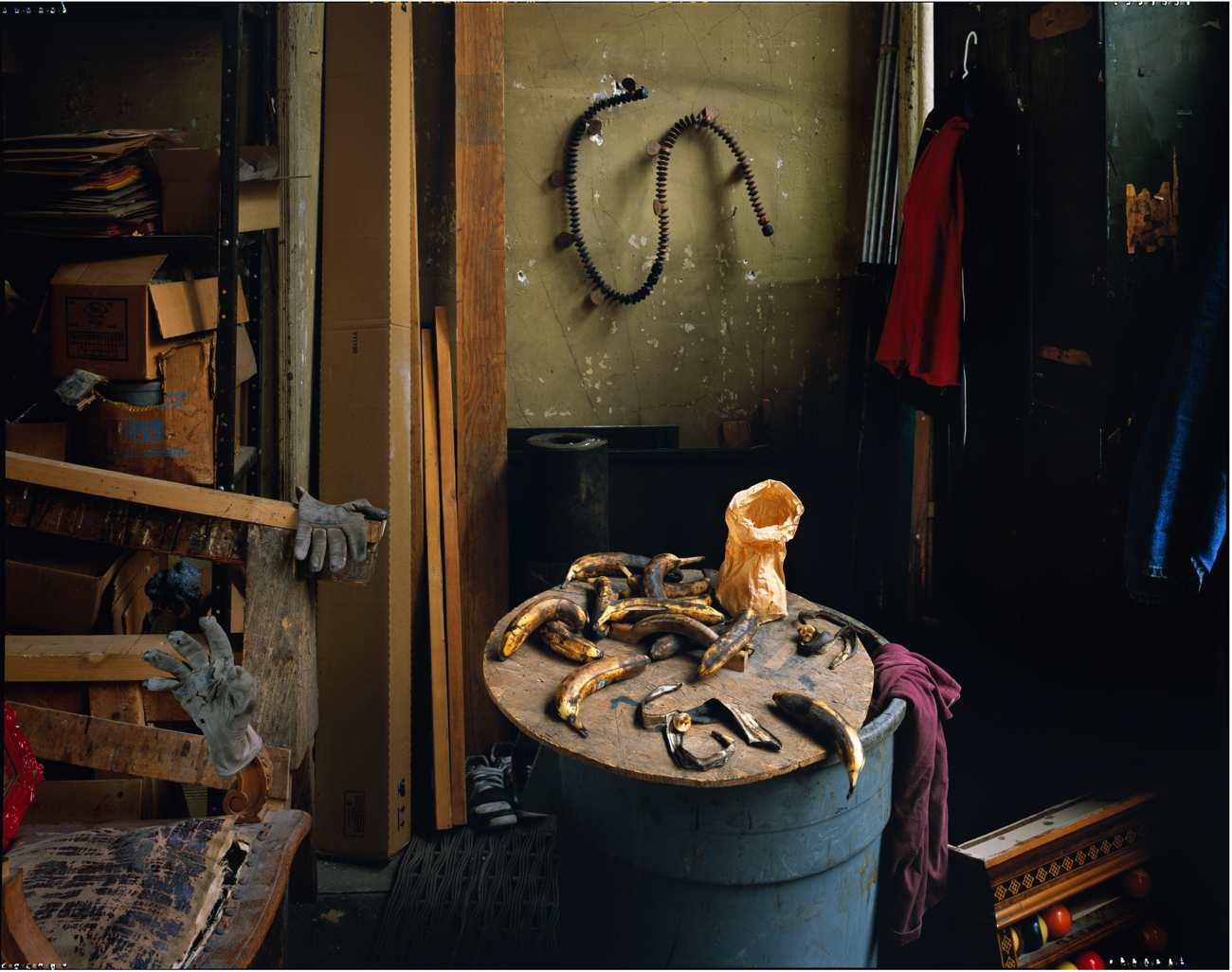 BLATT BILLIARDS is one of the foremost makers of handcrafted billiard tables and pool paraphernalia in the world. It occupied four floors in an old industrial building on lower Broadway in New York City. The second floor was filled with hundreds of billiard tables, some dating to the 19th century. The majority of these were acquired during the Depression when the Blatt family purchased tables from pool halls and bars going out of business. Blatt Billiards has since relocated to West 38th St. in New York City.